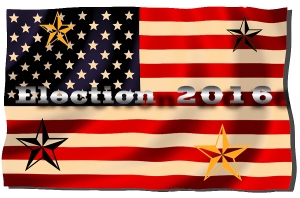 John Kasich, former Congressman, businessman, Fox News pundit, and current Governor of Ohio has the most impressive resume of any candidate running for president.  That includes Hillary Clinton.  As if is resume alone were not enough, he also happens to be a popular governor in the all-important swing state of Ohio.  He’s worked for and with President Ronald Reagan, something that gives him the conservative credibility he hopes to trade on.

Despite his extensive list of accomplishments, he does have two problems to overcome:  He has very little name recognition outside of Republican circles and he entered the presidential race very late, perhaps as the last viable candidate to do so.  His poll numbers may be just enough to get him on to the debate stage in his home state.  In short, he has a lot of ground to make up.

There is another factor which has yet to prove itself as a net positive or a net negative, he has an empathetic tone to his campaign this is more common among his Democratic rivals.  Indeed, the following quote could just as easily have come from any one of the Democrats running for president:

“Empathy, this one is so important.  I just would ask you to think, put yourself in the shoes of another person.  We’re so quick to make judgments today in our country.  Don’t walk so fast.  Yesterday I was coming downtown and there was a lady and she was older and she had a cane and was barely walking.  She was putting one foot in front of another.  I wanted to stop and just hug her, encourage her, people who have not been dealt the best hand in life.”

It is worth noting that the biggest knock against Mitt Romney is that he failed to convince enough voters that he could understand their problems.  Arguably, it was this seeming lack of empathy that cost Romney the 2012 election.  There is no reason to cede this territory to the Democrats, as long as he can show the base of the Republican Party his conservative bona fides during the primary season.

To that end, he did a little name dropping.  That name, none other than Ronald Reagan.

He also mentioned how he served with Reagan in Washington, D.C. saying, “…and in 1982 I was the only Republican in America to defeat a Democrat all across this country.  And guess what, here is the irony, I got to go to Washington and work with President Ronald Reagan, you know?  They said it couldn’t be done, but we proved them wrong again.”

Fiscal conservatives have to give him his due respect.  He has managed to write balanced budgets both in Washington and in Ohio.   He was and is one of the original champions of the Balanced Budget Amendment.  Were some other candidates have talked about it, he has actually done it.  He claims he can do it without slashing budgets and credibly so.  One of those budgets he promises not to slash will be that of the military.  He wants to streamline the Pentagon bureaucracy as a means to make it fit into a balanced budget.

Kasich has been the underdog throughout his political career, this time is no different and he knows it.  He has a lot of catching up to do versus his fellow Republican candidates.   He will have to show conservatives he is one of them, and moderates that he can be compassionate.  He does have the benefit of his record both in the State House and on Capitol Hill.  Most of all, he’ll have to make his known outside of Ohio and Washington D.C.  He can borrow a name that all Conservatives revere, that of Ronald Reagan.  His first hurdle though, is to make it onto the debate stage in Cleveland, Ohio. If he can do that, he can start to make inroads against his rivals in the polls and with fundraising.  Then, and only then, will he have a chance to pull off another political upset that has become his stock-in-trade. 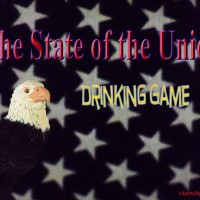 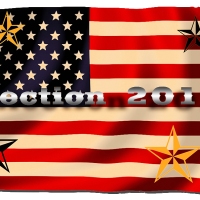 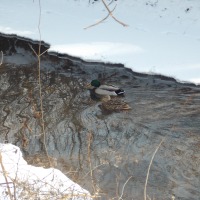 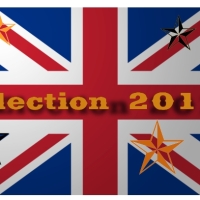 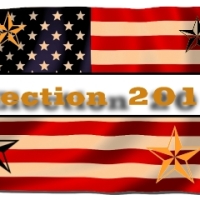 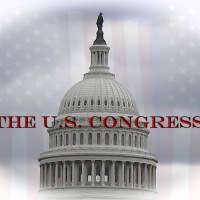 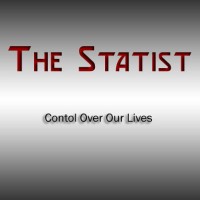