Here is the latest episode.  You can listen to it here.

The LR Podcast is now on Stitcher! Connect to the podcast via Stitcher here. 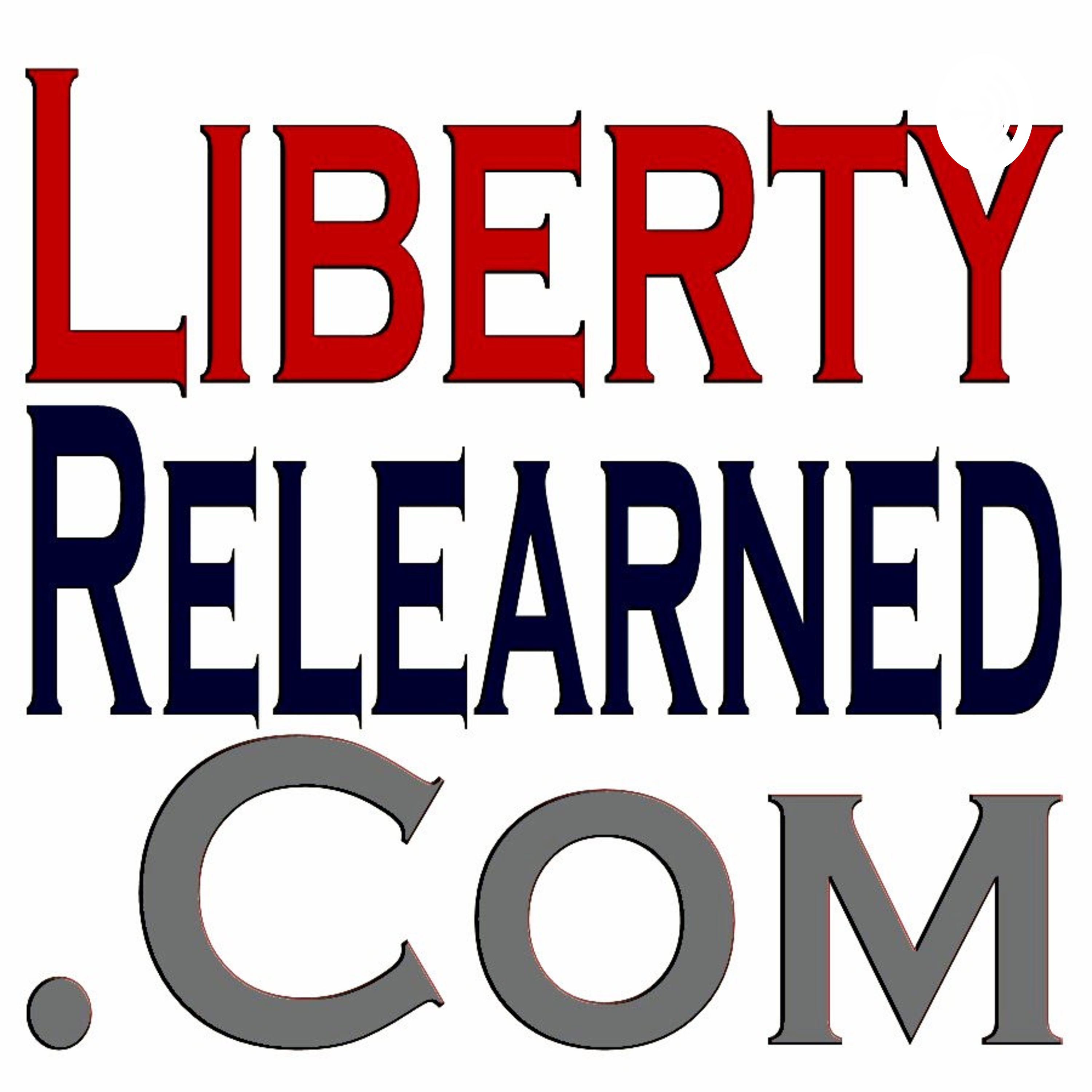 Popular Pro-abortion arguments and why they fail. By now, you know that Roe v. Wade has been overturned and the abortion question has been remanded back to the states.  There has been predictably, an explosion of posting both pro and against abortion. Here are some of pro-abortion arguments, talking points, and myths you may have heard.  I'll be addressing these and others in the podcast: What about the 12-year-old rape victim?  You want to force her to have a child?  This argues from the extremes, but I'll bite.  My answer is “no” and here's why:  While national abortion statistics can be hard to find we can get an idea of the numbers from various studies. According to one study, less than 1% of abortions were done as a result of a women or girl being raped. From the Western Journal article:  Facts: The Truth About Rape/Incest Abortions That Every American Needs to Know: “Statistics from Florida’s Agency for Health Care Administration show that of the 70,083 abortions that were carried out in 2018, just 0.14 percent (101 abortions) were sought 'due to rape.” Perfect is the enemy of the good here. I'd rather not add a human death to a rape, but 99% is a lot bigger that 1% and so I and many other pro-lifers are comfortable allowing for exceptions for rape and incest, as well as the life of the mother.  I'm not aware of any law that does not make these exceptions. Most abortions are performed in the first eight weeks, therefore do not end a life.   It's (the baby) not alive, it's just a clump of cells. It is a life.  It may be a “clump of cells”, but it gathers nourishment, grows, and develops according to instructions in its DNA- human DNA.  It is living and that thing that is living is a human being under development. The Supreme court took away a woman's right to an abortion. The decision in the Dobbs v Jackson basically said that women never had a constitutional right to abortion to begin with.  It follows therefore, that women never had that right to lose.  The Court back in '73 basically cobbled together a right that was not in the Constitution. Critics of Roe v Wade have long held that the Court made a bad ruling that required a lot of legal and intellectual gymnastics to be decided the way it was. — This episode is sponsored by · Anchor: The easiest way to make a podcast. https://anchor.fm/app — Send in a voice message: https://anchor.fm/jp-mac/message Support this podcast: https://anchor.fm/jp-mac/support