Skip to content
HomeNever Forget the 9-11 Heroes and Villains.

It was a beautiful Tuesday morning in the Northeastern U.S. It was one of those rare, tragic days that people can remember exactly where they were and what they were doing when they heard the news.  We were, despite being attacked in the exact same place only a few years before, caught off-guard, on our heals.  That would quickly change after the stunned disbelief wore off.

The villains got there first, but almost immediately the heroes showed up on the scene. Firefighters, police, EMT’s, soldiers showed up, first by the score, then by the dozen, finally by the hundreds.   Each hero committing their own separate acts of courage great and small.  The heroism lasted for days, even weeks at three attack sites.  In the coming weeks, months and years as our military joined the fight, the acts of courage great and small continued and continue to this day. 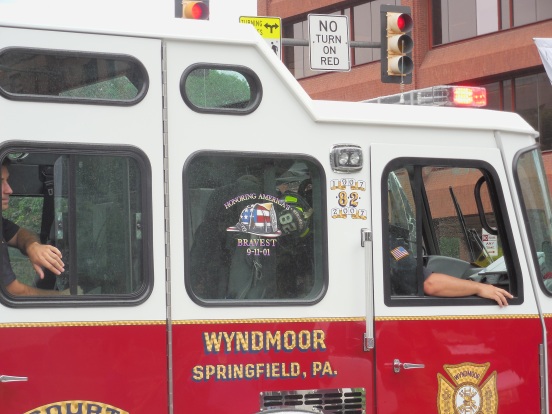 Today we seek never to forget the villainy of those who attacked us, and we also seek to always remember the legions of heroes that rose up to meet the challenge for their community and their country. We can never forget that terror is real, and evil is real and still out there waiting to hurt us.  We also remember what the heroes of that day did and that the exceptional county they rose up to support supports and remembers them. 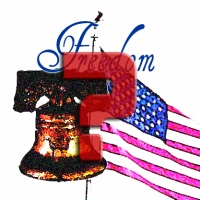 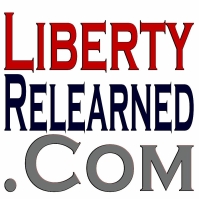 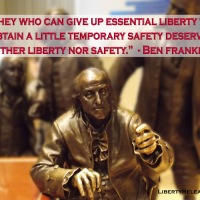 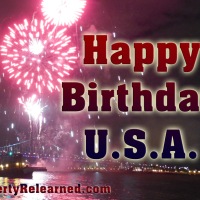 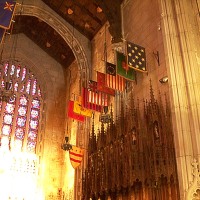 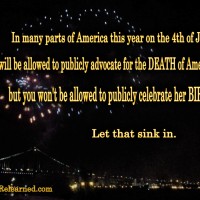