If you haven’t listened to the Liberty Relearned podcast in a while, I really hope you’ll listen to this one and the last. All of the major topics I’ve discussed since the inception of the podcast will be covered in a planned multi-part series. I’d like to think that the ideas I talk about are of value to the listener. I deeply value the opinions of my readers and listeners so I encourage you to share your thoughts on this episode. Your feedback is the primary way I know to make the necessary improvements and adjustments, plus I want people to feel free to add their own thoughts to what I say — Thanks. J.P. Mac. 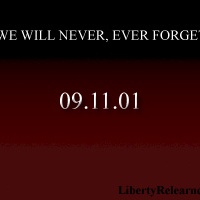