Skip to content
HomeHappy Flag Day; be proud to fly it. 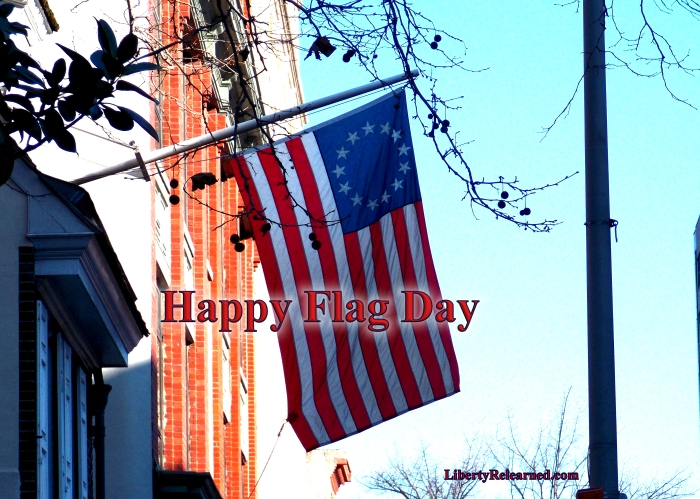 It’s sad to see misguided people, particularly athletes because they hate the President, or some government entity, disrespect the flag by not standing for the anthem.  They have confused the symbol of our nation, for the symbol of its government.  This is not the Trump flag, not the police flag, nor the Wall Street flag, it is the U.S. Flag and it represents all of the people who are lucky enough to call themselves citizens and the land that they inhabit. It has been raised victoriously over battlefields and sadly draped over the coffins of our fallen warriors. It’s the only flag to ever fly on the moon. Perhaps more important, it was worn with pride on the shoulders of the astronauts who flew it there.  It represents every American, from its heroes in war and peace to everyday folk like you and me, regardless of race, color, or creed. It’s a shame that not all of the people it represents understand this. When they fail to respect it, they fail to respect themselves and cheat themselves of pride and honor such is due to all Americans.