This weekend, we celebrate Memorial Day, a day to pay respect and homage to those who fell in battle defending our country and our freedom. Do those things that they gave their lives for still exist? Those who paid the ultimate price, and those Americans who served and were willing to but thankfully did not have to did it most likely, for a duel purpose. They did it to defend their friends and family from our enemies, and they did it to preserve our American way of life. What would those who died for that cause think of us if they could see us now?

One primary reason for people picking up arms and going to war is to fight for one’s friends and family at home. They fight against an existential threat to the safety and well-being of the ones they love. It is a basic tenet of human nature to want to protect and if need be, lay down our lives for our loved ones. Those who give or would risk their lives for ours should be admired and thanked. Fighting for survival is of course a noble goal, but animals do as much. We, humans, are the only animals capable of fighting for and knowingly risk our lives for something more than mere life.

Another reason people take up arms is for a cause. America’s very first war was to free ourselves from a tyrannical government on another continent. Those very first patriots fought for an idea, the idea that all men were created equal under the eyes of God and were imbued with certain unalienable rights, the right to life, liberty, and the pursuit of happiness. We went to war to preserve the union and to free the slaves. We fought against tyranny and authoritarianism all throughout the 20th Century. We fought again in this century to preserve our country and others from coming under the grip of religious extremists. In all those wars, good Americans died. It is with those who died for the cause of freedom in mind that one wonders on this day… What would they think of what we’ve done with that freedom? Would our Founders shed a tear for a country that fully half of it has abandoned the cause of freedom for the promise of safety? Would those fallen idealists in this century be puzzled at our refusal to live under religious tyranny but apparently be perfectly fine living under the tyranny of state and local officials using a pandemic as an excuse to implement their visions of some Utopian society where all needs are met by the government. Would they be okay with that simply not dying (as least of a particular disease) has displaced freedom as their chief guiding value?

Most of us would still be willing to put our lives on the line for our friends. I would, and as a veteran, I have. Would I die or ask anybody else to die for what would appear to be the values of  Governor Whitmer and her like? No. Would I shed a single drop of blood to preserve Governor Newsome’s control over California? That’s a negative. Is Governor Murphy’s barely discernable joke of a plan to open the stat or his hold over the people of New Jersey worth lifting a finger to defend? Nope. Yes, life itself is worth defending, but life itself is not what makes us in God’s image. It is freedom, the freedom to choose, and yes, to fail that is worth fighting for. It is free will, not safety that allows humans to achieve greatness. If any Americans in the future, must die in a war, let it be yes to protect life itself, but also for those other things. Let the ultimate sacrifices of those who have died, who we remember on Memorial Day especially all who died for freedom, not just life, for liberty and the pursuit of happiness, not some illusion of security, not have died in vain. 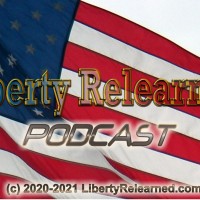 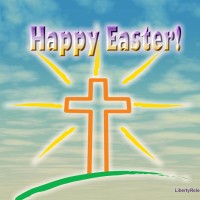 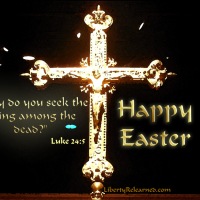 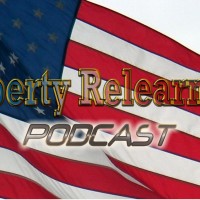 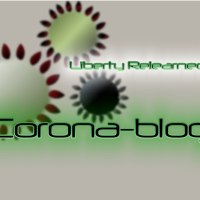 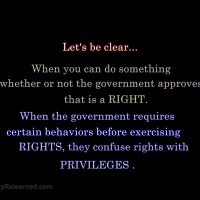